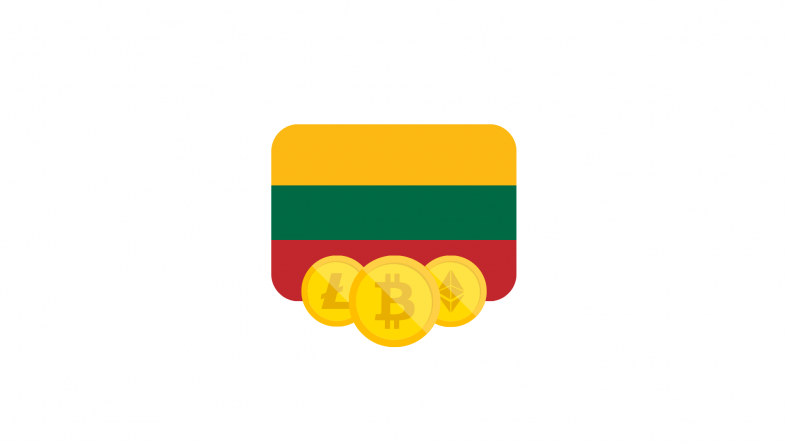 What is the state of crypto regulation in Lithuania?

What is the current crypto regulation in Lithuania? On June 8th, the Ministry of Finance in Lithuania approved amendments to the country’s AML/CFT Law. The amendments aim to increase the transparency of the crypto-asset sector. The amended provisions include, for example: More stringent KYC processes; A ban on anonymous crypto 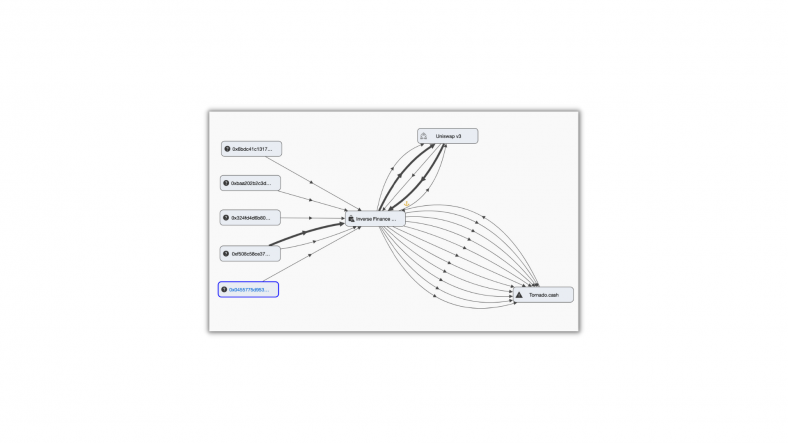 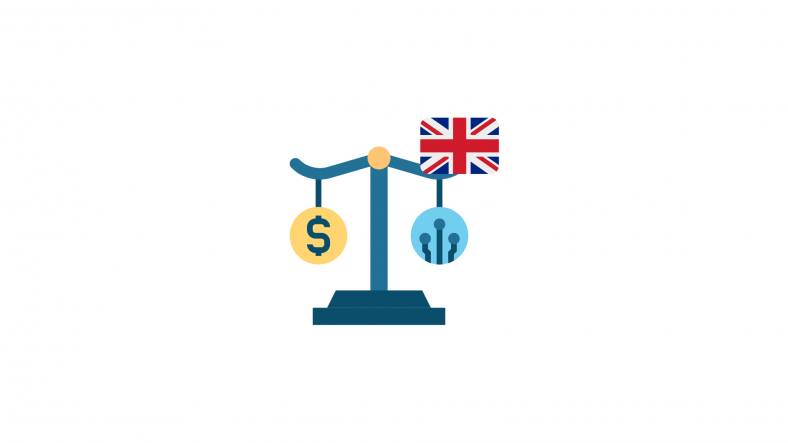 Following the collapse of Terra stablecoin UST, the UK government released a consultation paper proposing safeguards to prevent stablecoin failure risks. Stakeholders have until August 2nd to share their feedback on the matter. What is a stablecoin? A stablecoin is a specific type of crypto asset that is pegged to 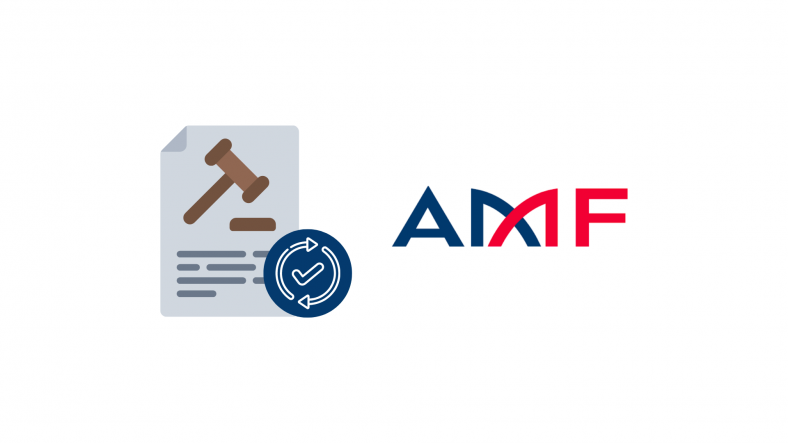 French version below – Last week, the regulator overviewing crypto-assets in France, the AMF, announced updating its doctrine on virtual asset service providers (VASPs). The regulator updated the doctrine to include evolving products and business models from the industry’s players. The AMF doctrine clarifies registration for staking and lending services 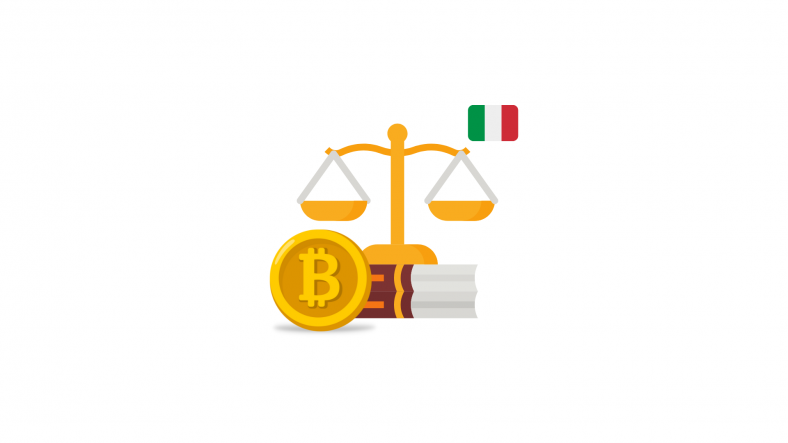 Binance regulated in Italy: what is the state of crypto regulation?

Binance Italy receive approval from the local regulator Last Friday, Binance, the cryptocurrency exchange, announced that it was regulated in Italy. Its Italy branch secured a virtual asset service provider (VASP) registration the Organismo per gli agenti e mediatori (OAM). Registration with the OAM is a requirement set forth by 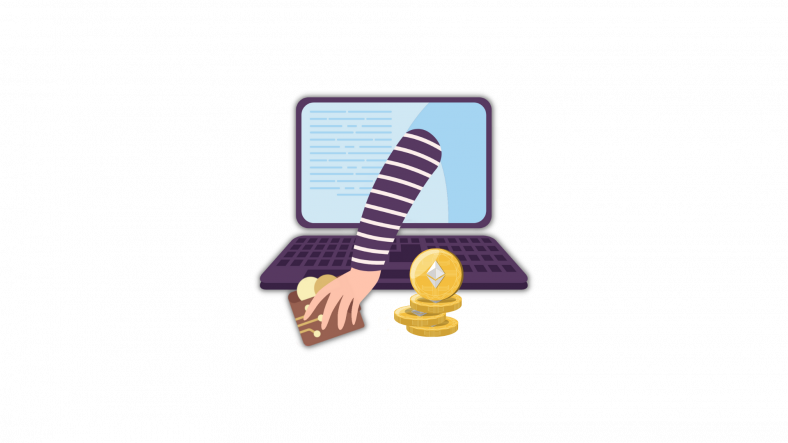 Beeple’s Twitter account hacked as part of a phishing scam Beeple is a popular digital and non-fungible token (NFT) artist. The artist is known for having sold an NFT for $6 million at Christie’s auction house and creating 30 NFTs for Louis Vuitton’s NFT game, Louis the game. On Sunday, 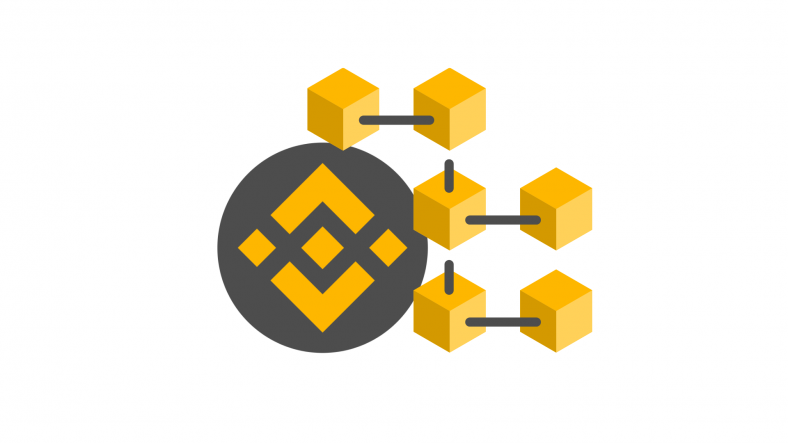 5 things to know about BSC

What is BSC? BSC, or BNB Smart Chain, is a blockchain network launched by the cryptocurrency exchange Binance in 2020. It was previously known as Binance Smart Chain. BNB Smart Chain supports BNB (standing for Build and Build), the native token of the BNB Beacon Chain. It was first created 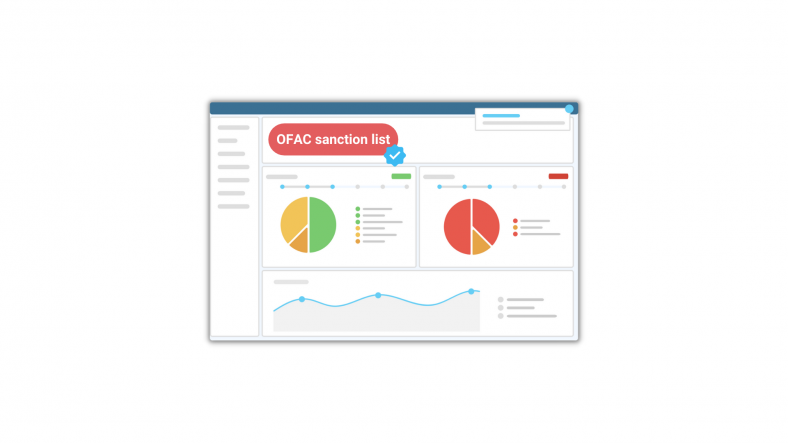 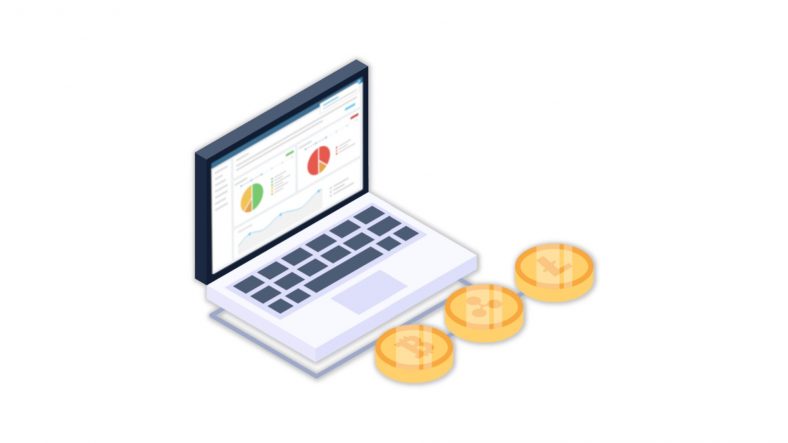 NYDFS’ guidance on the use of blockchain analytics 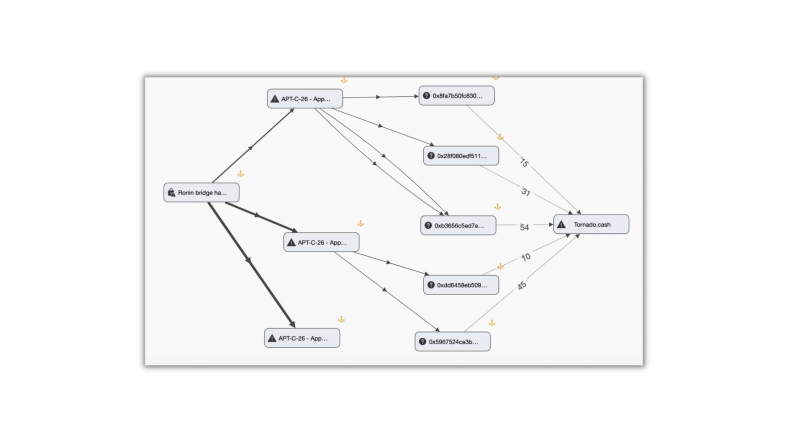