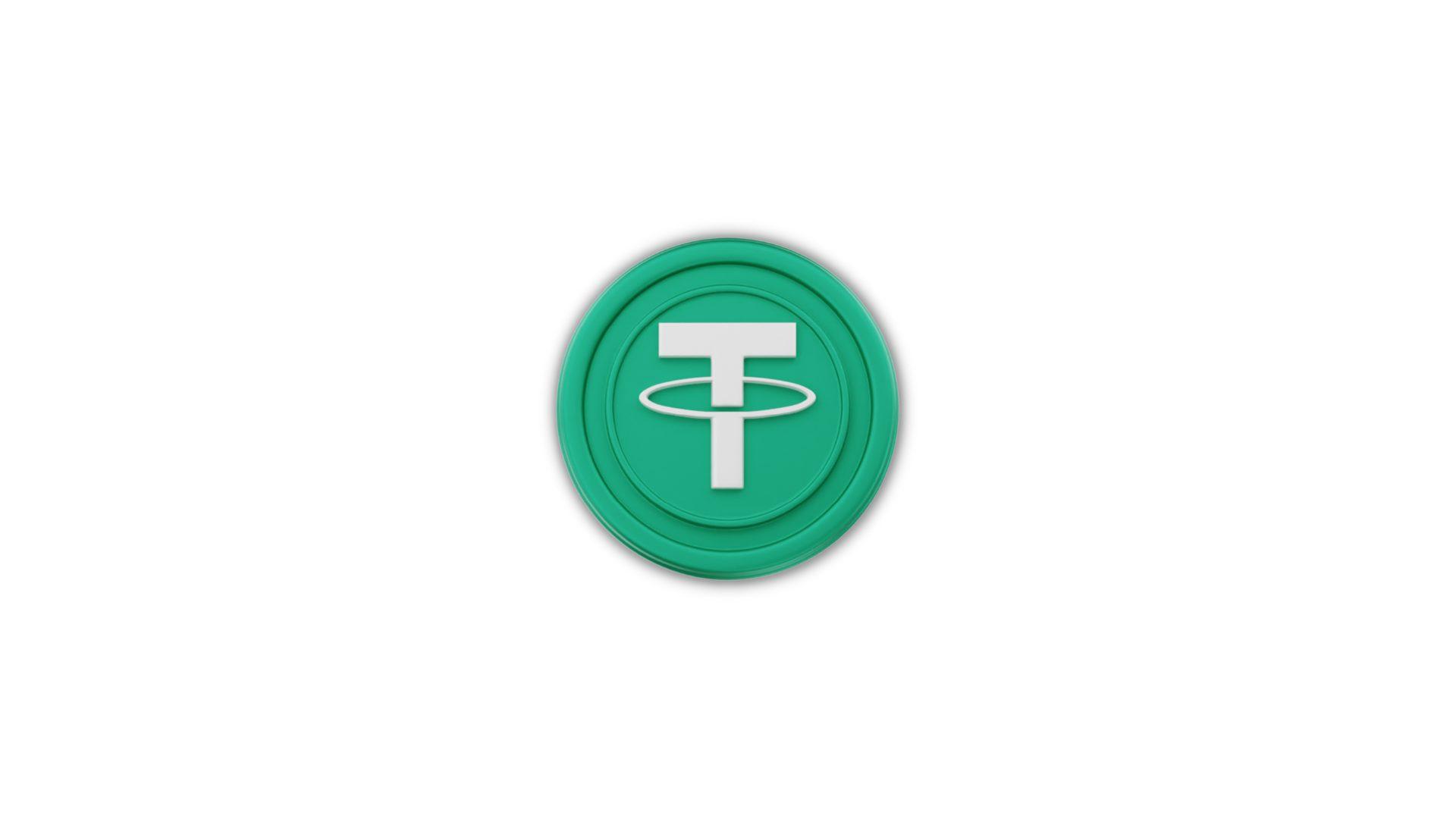 5 things to know about USDT

Tether or USDT is the stablecoin with the largest market capitalization. USDT is a hybrid currency as the token itself is a cryptocurrency, but the value of a single token is pegged to the US dollar.

Tether or USDT is a stablecoin that launched in July 2014 as RealCoin and rebranded as Tether in November 2014. iFinex, a Hong Kong-registered company, is the creator and claimed that it was the pioneer of stablecoins and the most widely traded crypto coin on blockchain. While still in beta, Tether formed partnerships with the trading platform Bitfinex and several startups backed by Brock Pierce (co-founder).

Are USDT and USDC the same?

USDC and USDT are quite similar since they are both fiat-backed stablecoins at a 1:1 ratio to the US Dollar.

However, they come from two different organizations, Centre for USDC and Tether for USDT, which means they have different types of USD reserves, audit policies, etc.

Tether does not have its own blockchain, but USDT can be issued, spent, traded, or transferred like Bitcoin or other cryptocurrencies on blockchains. Currently, the most popular blockchains for issuing Tether are Ethereum (ETH) and Tron (TRX).

Interested in learning more about the solution? Don’t hesitate to request a demo.

According to Coinmarketcap, USDT is the 3rd largest cryptocurrency and the largest stablecoin by market capitalization. As of October 19, USDT market cap was accounting for $68,462,588,535. However, the market cap has dropped by around US$10 billion, the lowest since October 2021.

According to the graph above, Tether had been continually rising up and peaked at the end of 2021 to early 2022. Then, it dramatically dropped, which was presumably impacted by the drop in the Bitcoin price, as shown in the graph below. Indeed, the price of Bitcoin significantly dropped at the end of 2021, which strongly affected all cryptocurrencies, including stablecoins, DeFi tokens, Altcoins, etc.

4. USDT available across many blockchains

According to the founder, “Tether tokens are assets that move across the blockchain just as easily as other digital currencies but that are pegged to real-world currencies on a 1-to-1 basis”.

It was built on top of the Omni Layer digital currency protocol running on the Bitcoin blockchain. But USDT is also available on Ethereum, Tron, Tezos, Solana, and more.

Tether is the most popular medium of exchange in the crypto economy. It has become one of the largest non-bank coin issuers in the world. Remarkably, it took PayPal over 20 years to reach an outstanding balance of about $32.5 billion, while Tether did it in just 6 years.

Both Bitfinex and Tether Limited have always stated to be independent of each other. Still, Tether and Bitfinex share the same CEO. As part of the ParadisePapers, the existing suspicion was finally confirmed, and the links between Tether.

Interested in learning more about the solution? Discover how Scorechain’s blockchain analytics tools can help you enhance your crypto compliance policies. Don’t hesitate to request a demo.

Scorechain is a Risk-AML software provider for cryptocurrencies and digital assets. As a leader in crypto compliance, the Luxembourgish company has helped over 200 customers in 45 countries since 2015, ranging from cryptocurrency businesses to financial institutions with crypto trading, custody branch, digital assets, customers onboarding, audit and law firms, and some LEAs.

Scorechain solution supports Bitcoin analytics with Lightning Network detection, Ethereum analytics with all ERC20 tokens and stablecoins, Litecoin, Bitcoin Cash, Dash, XRP Ledger, Tezos, and Tron with TRC10 and TRC20 tokens. The software can de-anonymize the Blockchain data and connect with sanction lists to provide risk scoring on digital assets, transactions, addresses, and entities. The risk assessment methodology applied by Scorechain has been verified and can be fully customizable to fit all jurisdictions. 300+ risk-AML scenarios are provided to its customers with a wide range of risk indicators so businesses under the scope of the crypto regulation can report suspicious activity to authorities with enhanced due diligence.