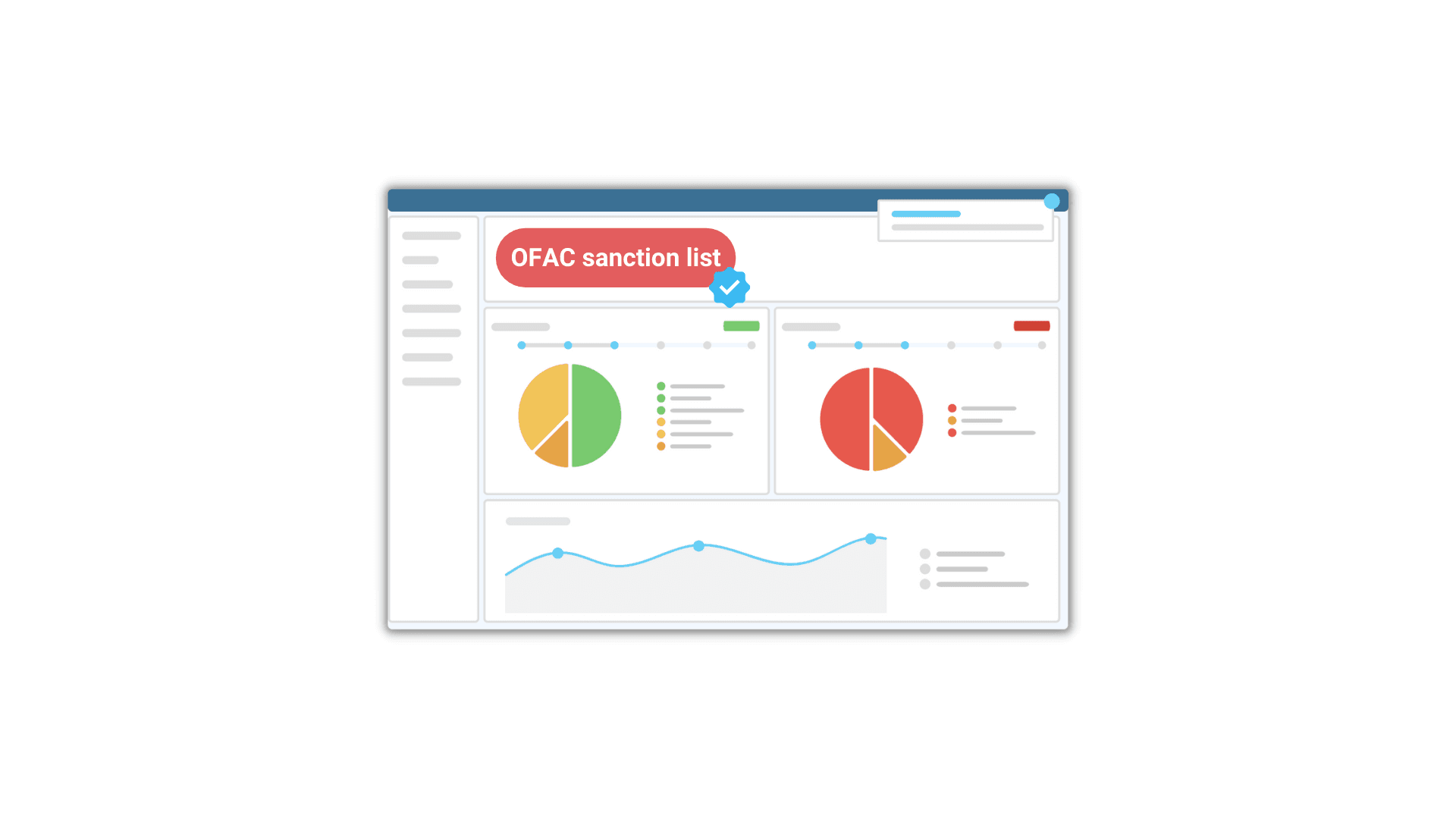 Last week, on May 6, the Office of Foreign Asset Control (OFAC) sanctioned a cryptocurrency mixer for the first time.

In a press release from last Friday, OFAC announced sanctions against Blender.io, a cryptocurrency mixer. Blender.io is a mixer operating on the Bitcoin blockchain and allowing users to obfuscate the origin and destination of crypto funds.

Latest OFAC-sanctioned addresses from the Lazarus

Additionally, OFAC updated its Specially Designated Nationals List (SDN list) with four additional crypto addresses related to the Lazarus group. Lazarus has been sanctioned by OFAC back in 2019. The four addresses sanctioned are:

All four addresses have received funds from the Ronin Bridge hack address, for a total of around 95,000 ETH. However for now,, only the 0x35fb6f6d address has outgoing transactions. It sent funds to eight intermediate addresses which then sent the funds to Tornado.cash mixer.

The three other addresses still hold the funds they received from the Ronin Bridge hack address.

Scorechain is automatically updating its database with the latest addresses added to OFAC’s sanction list. Customers can thus be notified promptly of any links related to a sanction address or entity. Discover how Scorechain can help you leverage blockchain analytics for enhanced sanction compliance.

Scorechain is a Risk-AML software provider for cryptocurrencies and digital assets. As a leader in crypto compliance, the Luxembourgish company has helped more than 200 customers in 45 countries since 2015, ranging from cryptocurrency businesses to financial institutions with crypto trading, custody branch, digital assets, customers onboarding, audit and law firms, and some LEAs.

Scorechain solution supports Bitcoin analytics with Lightning Network detection, Ethereum analytics with all ERC20 tokens and stablecoins, Litecoin, Bitcoin Cash, Dash, XRP Ledger, Tezos, Tron with TRC10 and TRC20 tokens, and BSC with BEP20 tokens. The software can de-anonymize the Blockchain data and connect with sanction lists to provide risk scoring on digital assets, transactions, addresses, and entities. The risk assessment methodology applied by Scorechain has been verified and can be fully customizable to fit all jurisdictions. 300+ risk-AML scenarios are provided to its customers with a wide range of risk indicators so businesses under the scope of the crypto regulation can report suspicious activity to authorities with enhanced due diligence.